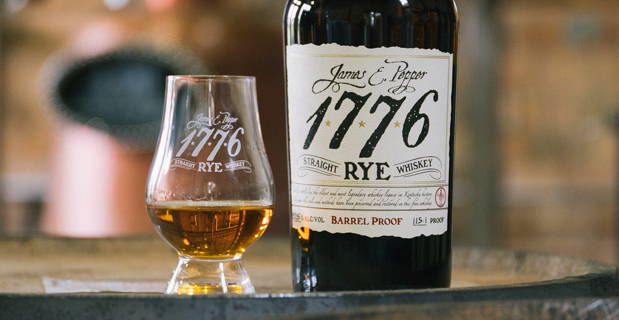 When the “Spirit of ’76” set the American nation free, men returned to work with a new heart. In Kentucky, in that same generation, the grandfather of James E Pepper was making whiskey! Established in 1780, the Pepper family brand of whiskey is the oldest brand of whiskey made in Kentucky.

The 1776 Rye is also a key ingredient in a classic Old Fashioned cocktail. While many brands lay claim to the creation of the Old Fashioned, it is widely believed that this classic cocktail was concocted to honour Col. James E. Pepper at the Pendennis Club in Louisville, KY. It was also later featured in the famous Waldorf-Astoria’s The Old Bar Book A Post-Prohibition Collection of Pre-Prohibition Drink Recipes noting the connection to Col. Pepper.

The story of James E. Pepper was then re-discovered by Amir Peay, the founder, and owner of the Georgetown Trading Co. who has relaunched the brand and initiated the revitalization of the old James E. Pepper distillery. The company managed to revive its federal distillery permit for the historic distillery: DSP-KY-5, the 5th license ever issued in the state of Kentucky. Newly assigned DSP numbers are in the 20,000s.

Peay has undergone an extensive research campaign that has lasted more than a decade. His passion has resulted in the unearthing of many Pepper artefacts and history as well as reviving the distillery to once again produce the whiskey that made it famous. Throughout this process Peay’s attention to detail has been unmatched, right down to restoring the original water source that was once used to make some of finest Kentucky whiskey available. The distillery features a unique copper still system from Vendome Copper in Louisville, and its design was inspired by the archive of historic mechanical drawings from the old distillery. Vendome also made the still for the same distillery in 1934—the year Prohibition was repealed in Kentucky. Aaron Schorsch was appointed as the Master Distiller for the James E. Pepper distillery. He comes to Pepper with an extensive background in distilling as well as brewing.

“We are excited for this new partnership with Spirit Cartel,” said Peay. “We are extremely proud of our 1776 Rye whiskies and to be able to bring these award-winning spirits to new consumers is truly gratifying. We are very much looking forward to expanding our fan base in the UK with the help of Spirit Cartel.”

David Hood, General Manager at Spirit Cartel, said: “We see an enormous potential in rye whiskeys in the UK and, as always, want to bring the absolute best to our customers. We were instantly fascinated by the story and the product of James E. Pepper, – it will no doubt become a big hit in the UK on-trade.”

Spirit Cartel is the official distributor of James E. Pepper whiskies and other premium spirits in the UK. They are a tight-knit bunch of hoods hell-bent on importing, flogging and drinking the best spirits from around the world. Their methods may be unconventional (and, at times, questionable), but nothing stops them on their mission. The success from their spirits racket might be down to their charm and convincing offers, but then again, it may just be the criminally good spirits they offer.

This entry was posted in James E. Pepper, News. Bookmark the permalink. 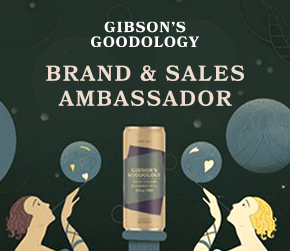 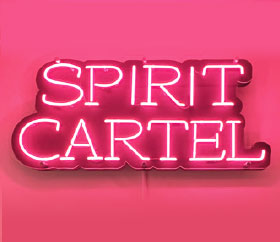