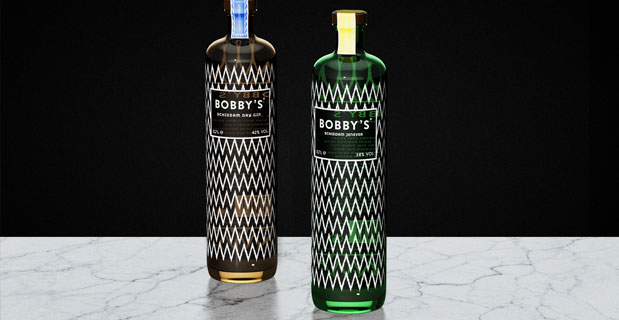 The duo of “Dutch-Indonesian hybrids” owe their existence to the 150-year-old shared history of the two countries. Bobby’s is named after the two founders’ grandfather who emigrated to Holland in the 1950s, but who missed the taste of Indonesia and started infusing Dutch jenever with spices from his homeland.

Inspired by this story, in 2014 his grandsons partnered with Holland distillery Schiedam-based Herman Jansen to create a “bold” gin using Bobby’s original ingredients, followed by a jenever.

Bobby’s Schiedam Dry Gin (42% ABV) features eight botanicals, including juniper, clove, cubeb pepper, cinnamon, lemongrass, rose hip, fennel and coriander. Recommended served as a G&T with a clove-studded orange slice garnish, it is “spicy and fragrant on the nose, with a fresh burst of citrus and herbs at first sip, with a slight hum of pepper”.

The 38% ABV jenever is created with five botanicals: juniper, cardamom, ginger, lemongrass and cubeb pepper. Based on a traditional malt wine, the spirit is “fragrant on the nose, with a fresh burst of lemongrass and herbs at the very first sip” and, according to its maker, is best enjoyed neat in a tumbler or mixed with ginger ale and a mint sprig.

David Hood, general manager at Spirit Cartel, said: “Bobby’s drinks may be crafted in the home of gin and genever, but they beautifully incorporate Indonesian flavours to create the best of both worlds, East and West.”

The bottle designs for Bobby’s Schiedam Dry Gin and Schiedam Jenever are both modelled on the classic Dutch jenever ‘kruik’ and decorated with a traditional Indonesian ‘Ikat’ pattern.

This entry was posted in Bobby's. Bookmark the permalink. 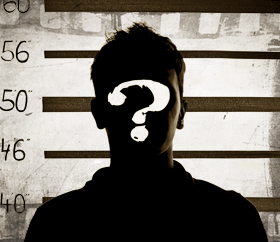 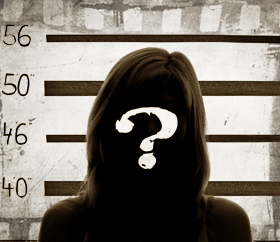