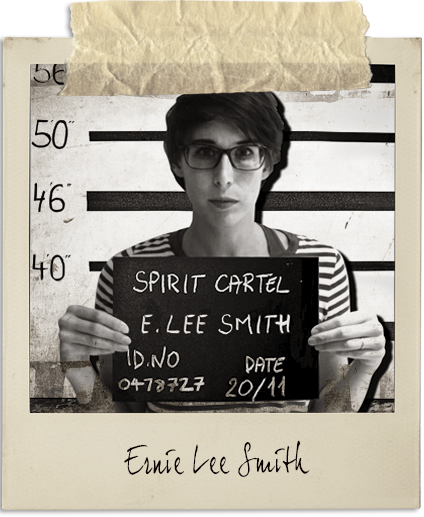 Extracted Evidence: Having fled her native Netherlands, accused of a crime she did not commit. Ernie kicked off her career in the drinks industry dealing direct to the public from behind the bar. She secured her own premises in 2009, along with her partner in crime, running it successfully for 4 years. At this point Ernie was recruited by Hoody, moving up a level in the distribution chain and began selling products directly to the on-trade along the south coast. She worked alongside David and Adam AKA Hoody & APE. She did her own thing for a while working for various syndicates such as Instil drinks & Catalyst brands in the on-trade, before being recruited into the Cartel to provide large quantities of authentic, premium liquids to the wholesale market. 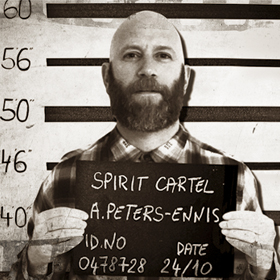 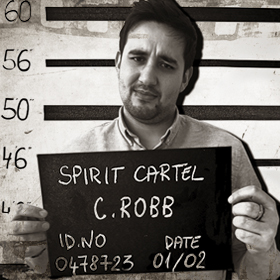 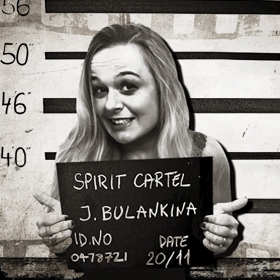 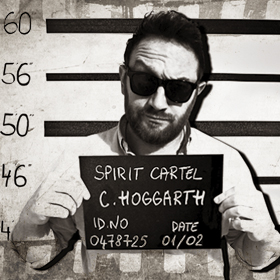 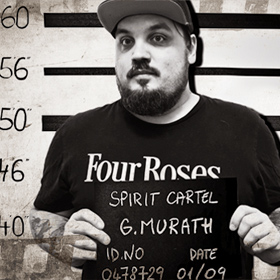 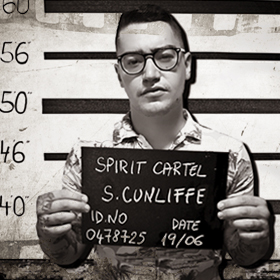