In 1884 Paul Jones Jr. moved his thriving business from Atlanta Georgia to Louisville Kentucky to escape a state-wide prohibition. He opened an office on historical Main Street in what was known as ‘Whiskey Row’. Four years later he trademarked the name Four Roses, claiming sales of the brand back as far as the 1860s. Paul, along with his three nephews, grew their whiskey business to become one of the most respected and best loved bourbons in the US and despite many setbacks along the way, it remains a much loved favourite of bartenders and consumers around the world.

<< Back to Four Roses Bourbon Home 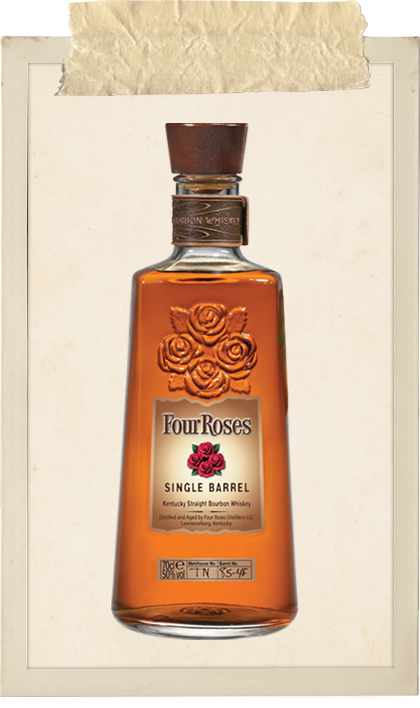 Four Roses is the only Bourbon Distillery that combines 5 proprietary yeast strains with two separate mashbills to produce 10 distinct Bourbon Recipes, each with their own unique character, spiciness, and rich fruity flavours. All 10 of these recipes are gently aged undisturbed in new white oak barrels in one-of-a-kind single story rack warehouses. Only one is hand selected by the Master Distiller as exceptional to create the Single Barrel Bourbon.