<< Back to The Japanese Bitters Home 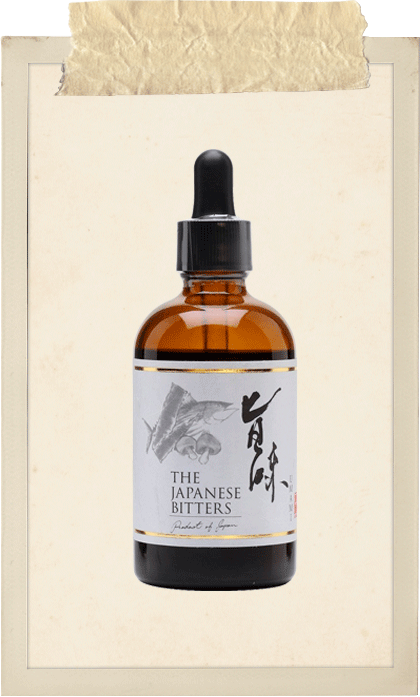 In the process of Koji fermentation, each ingredient is decomposed into amino acids which results in the flavour of umami.

Umami is one of the five basic tastes, along with sweet, salty and all of that, and is generally described as savoury. For this expression from The Japanese Bitters range, Japanese botanicals, including kelp, bonito flakes, and dried shiitake mushrooms have been used to build a flavour profile around the notion of umami.